One of the most beautiful places in the country is the city of Verona, which is in north-eastern Italy. With around 260,000 inhabitants, it is the capital of the province of the same name, which is in the Veneto region. Only about 30 kilometers from the popular Lake Garda, Verona is visited by numerous holidaymakers from all over the world every year. Understandable, because this city has some great sights and other highlights to offer.

Let yourself be inspired and experience the multifaceted culture and exciting worlds. You can find all tickets and information about the Verona highlights right here on Citytixx. Make your city trip an unforgettable experience and let yourself be seduced by the Veronese flair.

Verona, the city of lovers

Verona is one of the most romantic cities in Europe - and not only because Romeo & Juliet swore eternal love here in Shakespeare's tragedy.

The city attracts with countless sights, a unique flair and unsurpassable beauty. In Verona's historic old town, which is completely a UNESCO World Heritage Site, there is one magnificent Palazzo after the other and the romantic alleys with the many historic houses and authentic restaurants are pure Bella Italia.

The Piazza delle Erbe is the central market square of Verona and is a real attraction for everyone due to its impressive monuments. There are baroque buildings on the market square, such as the Palazzo Maffei and the Torre del Gardello. In addition, the town hall tower Torre dei Lamberti, from where a fascinating view of the whole of Verona is possible, is very popular.

The Piazza dei Signori with the impressive government palace and the statue of Dante Alighieri in the center of the square are worth a visit. The famous Basilica of San Zeno Maggiore is in the immediate vicinity of the Piazza dei Signori, about 25 minutes' walk away. It is one of the most important Romanesque churches because it is known as one of the masterpieces of Romanesque art in Italy.

In addition to the numerous churches and palaces, there is another highlight of the city, the Ponte Pietra. The fortress bridge that runs over the Adige offers you a great view of part of the city when you cross it.

But Verona also has a lot to offer for passionate museum visitors. The Museo di Castelvecchio, a former castle, is well worth a visit. After the state handed over the rights of use for the castle to the city of Verona in 1923, massive renovation work began to use the castle as a museum from then on. It was significantly renovated between 1958 and 1964. The exhibition, which can be visited daily until 6:30 p.m., includes works of Veronese painting, with a focus on Renaissance art.

Above the Roman theater, the Jesuats founded a monastery which today houses the Archaeological Museum of the city of Verona. The collection mainly includes ancient finds from the area and the museum bears his name, as it is accessed through the Roman theater.

The Museo Lapidario Maffeiano also shows finds that give an insight into the lives of people in earlier times. The museum, which is one of the oldest archaeological museums in Europe, displays Etruscan, Greek and Roman finds with a focus on steles (gravestones) and urns.

The Arena di Verona is a well-preserved Roman amphitheater from the 1st century and was badly damaged by an earthquake in the 12th century. It is also the third largest Roman amphitheater in Italy and is often referred to as the main attraction in Verona. Various opera festivals, concerts and plays take place here every year.

All dates and information are updated daily on Citytixx so that you do not miss any event highlights. Pure culture - on your Verona trip.

Verona, the place of love of Romeo & Juliet

Via the famous shopping street Via Mazzini to Via Cappello, where you turn right, you reach the world-famous Juliet's house through an archway.

Called Casa di Giulietta, this famous house is a place where couples of all ages come to pledge eternal allegiance to Shakespeare's novel Romeo and Juliet and write vows of love to immortalize on the wall.

Relaxation and culinary delights in Verona

If you feel like a little change after all the sightseeing, it is recommended to stroll along the famous shopping street Via Mazzini. It is located between Piazza Brà and Piazza delle Erbe and offers a variety of Italian boutiques and other enticing shops.

Here you can not only visit one shop after the other, but also visit one or the other restaurant. The piadinas, thin flatbreads filled with various ingredients, are well known. 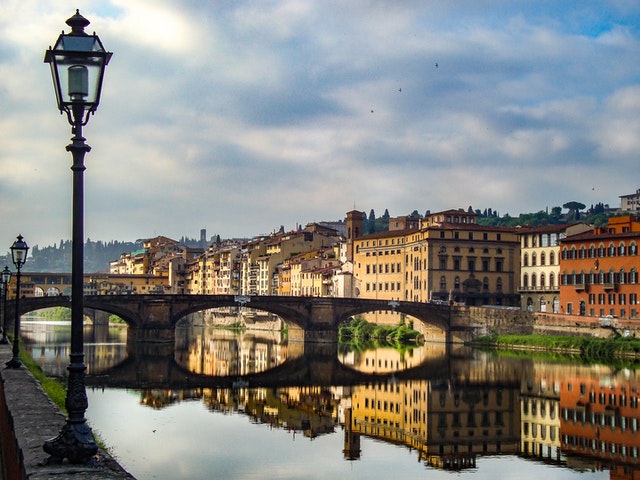 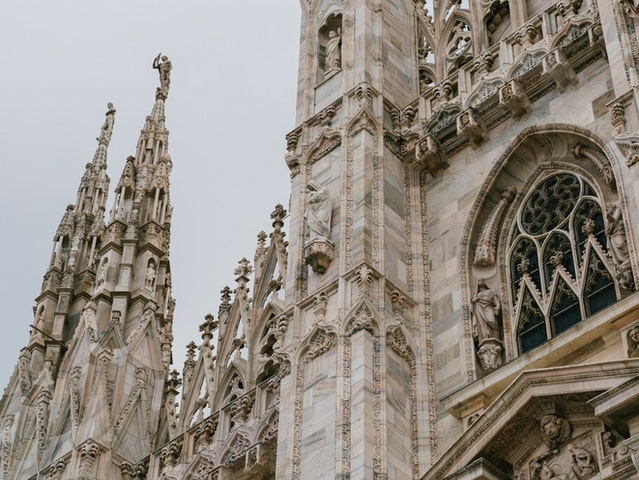 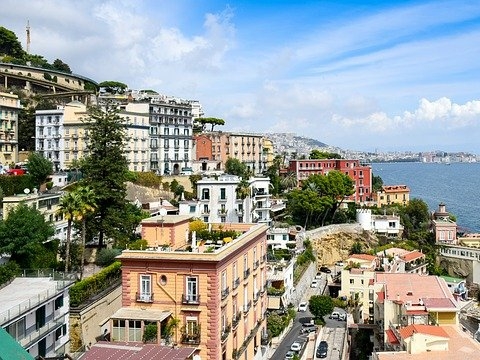 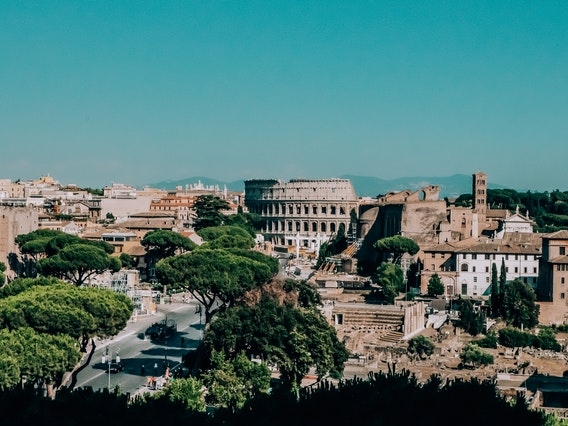