Munich's calendar of events ranges from culture to culinary art, concerts and adventures. Let the capital of Bavaria invite you to experience and be amazed and visit the many sights!

On Citytixx you can find information and tickets for all events so that you can plan your day according to your personal interests. Let yourself be inspired and make your visit to Munich unforgettable!

With a population of 1.5 million, Munich is the third largest city in Germany. Munich is known worldwide for its Oktoberfest, but this is not the only way the German city can score: whether art, culture or sport, everyone gets their money's worth here.

The city's infrastructure is characterized by the optimal public transport network and the many parks and green spaces. The drive through the city is an experience for young and old thanks to the many sights.

For friends of historical buildings, Munich is definitely worth a visit. The Gothic Frauenkirche as a landmark of the city, as well as the Nymphenburg Palace or the Marienplatz with the New Town Hall are world-famous places that invite you to marvel and discover. The Alte Peter, the best vantage point in town, can also be found directly behind Marienplatz.

The German Museum (Deutsches Museum) is the largest technology museum in the world. Science and technology enthusiasts can not only admire the exhibitions here, but also operate levers, switches and buttons themselves.

Another indispensable part is the BMW World, which makes the hearts of car lovers beat faster and which is not only an absolute eye-catcher from the outside. The Allianz Arena, the home stadium of FC Bayern Munich, not only invites interested parties to experience it on match days. With a tour of the arena or the FC Bayern Museum, the Champions League trophy seems close enough to touch.

The Munich concerts are not to be missed, because world stars regularly take to the stage here. Guns N ‘Roses and Elton John shake the Olympiahalle, while Andreas Gabalier and Die Ärzte regularly inspire German rock fans.

But not only music entertainment is provided, because art is not neglected in the capital of Bavaria. Whether it's a Banksy exhibition or Van Gogh, whether it's a classic museum or a digital media experience, the Munich art scene is always astonishing.

In addition to the major event highlights, Munich can also come up with restaurants, pubs and cool bars and discos. After an evening in the ambience of Bavarian tavern culture, for example in the Hofbräuhaus, the most famous tavern in the world, night owls open the doors to the Munich night scene and round off a visit to the Bavarian capital perfectly. 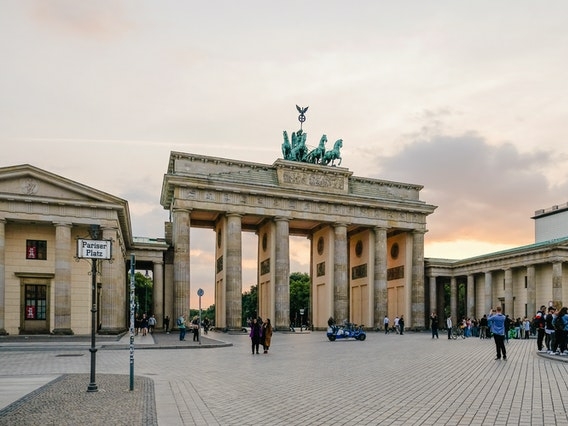 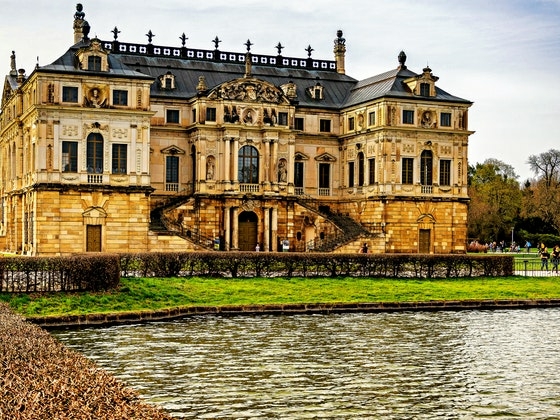 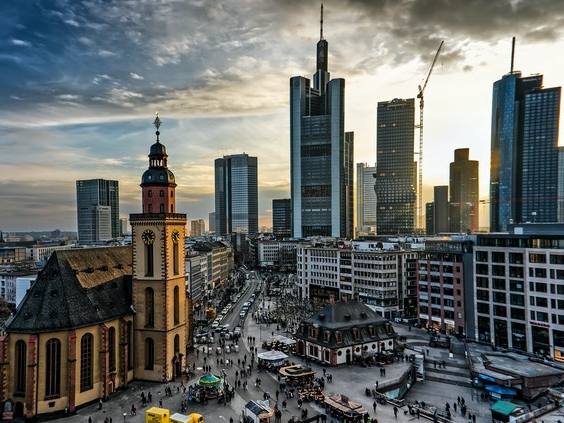 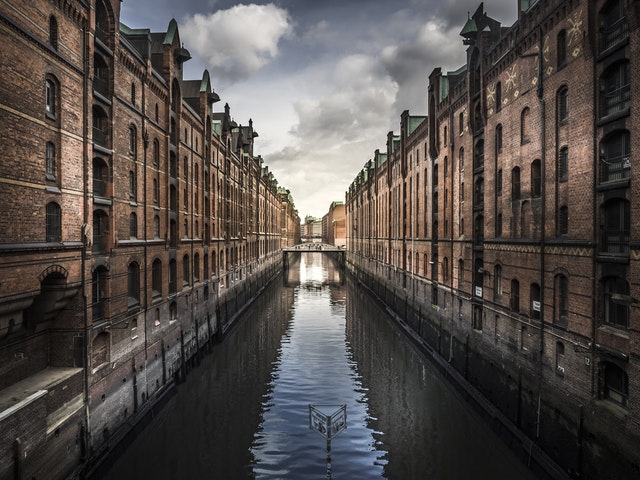